Dear Golf Student – Welcome to: Results Based Coaching (RBC)® Did you know the old model of just beating balls, and driving range lessons is broken? After 30 years of coaching golf, I find myself in a fortunate position to do the thing I love most, exclusively coach and help others play great golf! I know that this may not be a big surprise to many of you but being independent of employers has allowed me to focus my career on helping students reach their goals of enjoying and playing better golf. Supported by the Results Based Coaching approach which combines Play, Individual, Team, & Virtual coaching methods, your golf game is guaranteed to get better! 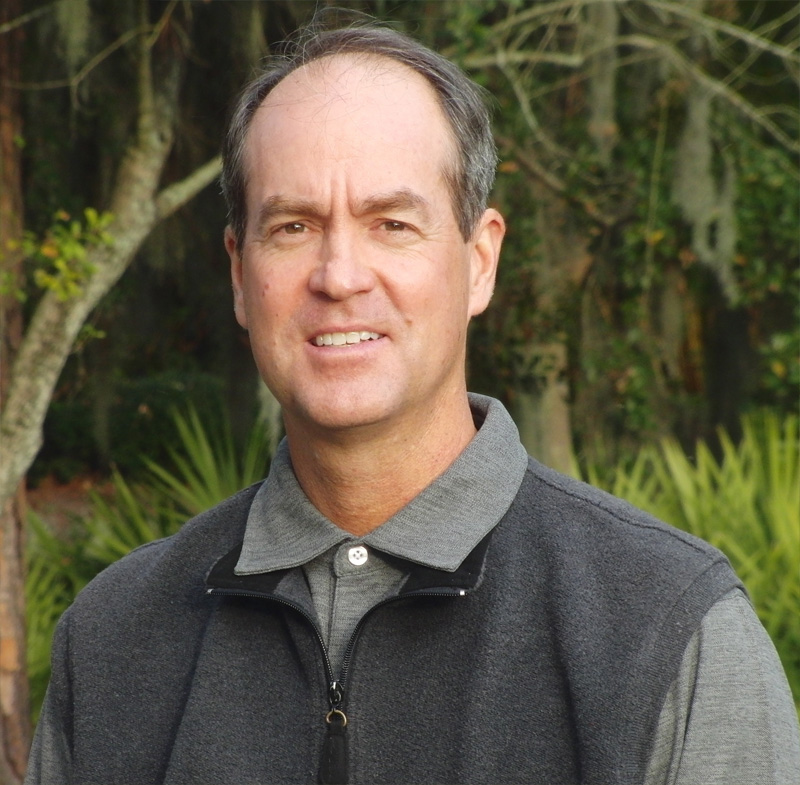 As a class A PGA Member since 1991, David has worked in several different positions in the golf industry including Assistant Golf Professional, Head Golf Professional (Broken Sound Club), and Director of Instruction (Colleton River Club). David started teaching exclusively with Dave Pelz in 1996, and after his 8 years with Pelz, created the WP Golf Institute in St. Paul Minnesota (2003). In 2008 David accepted the position of Director of Instruction for Colleton River Club in Bluffton, South Carolina, where he developed, the Colleton River Golf Instruction program including the construction of the Learning Center. 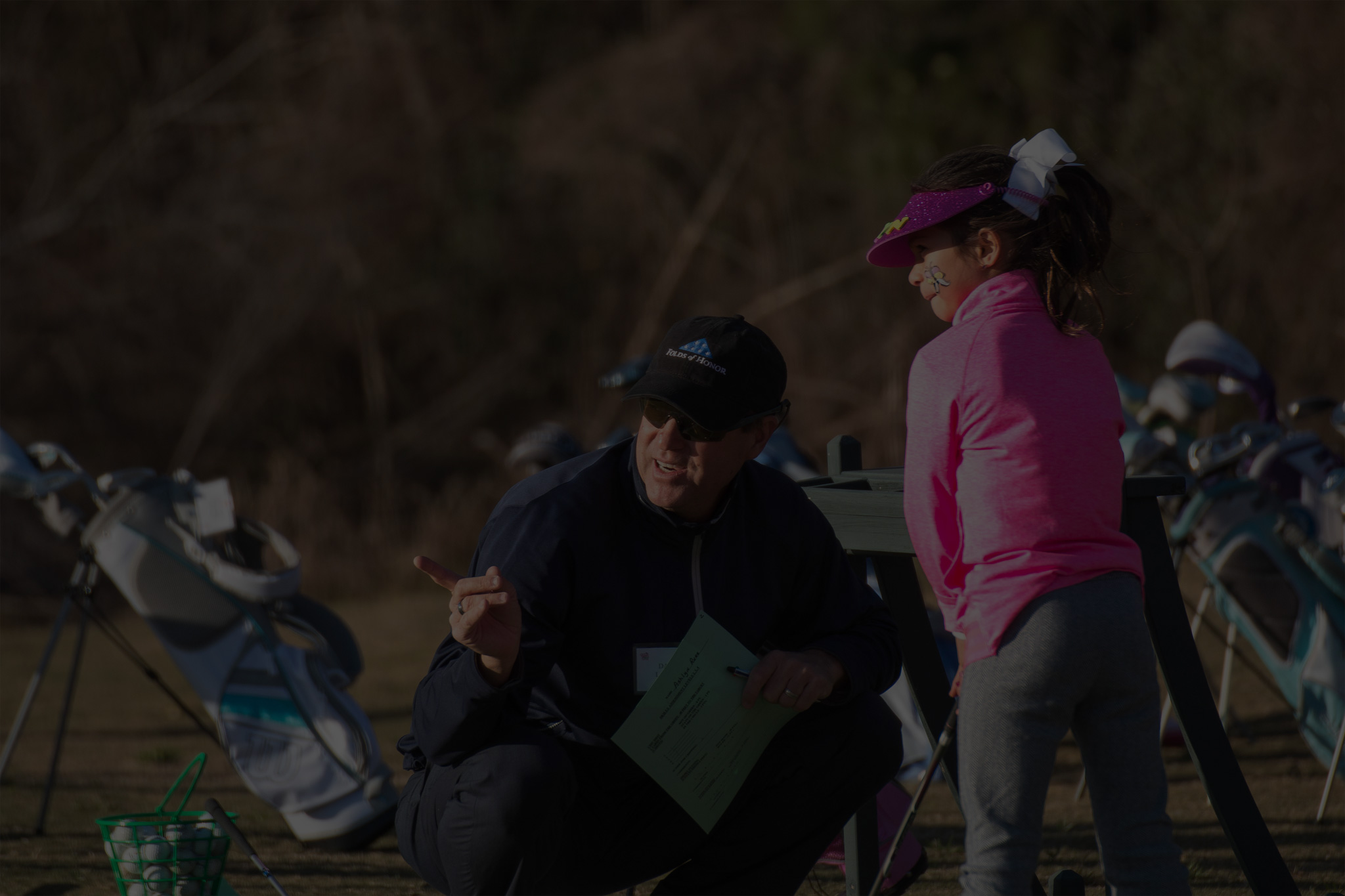